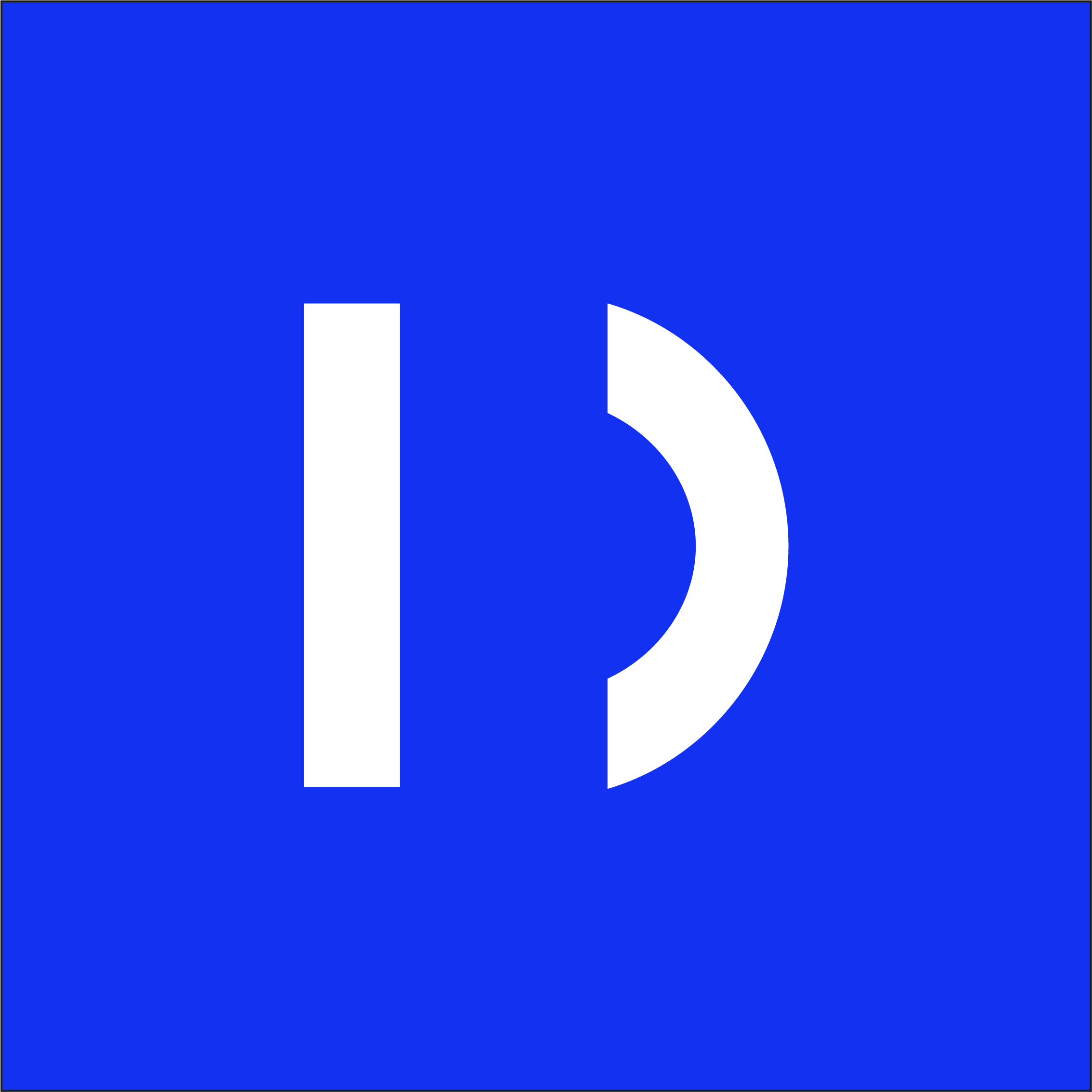 A Matter of Manner

About the relevance of cultural characteristics.

A Matter of Manner

The book gives an insight into how much cultural understanding differs individually and in a national context.

The guideline for the design of this book is: deconstruction. It can be found in the typography based on fragmented letters and in the style of the collages.

The idea originated from the thought that discovering new cultures always results in a change of perspective. Each new culture is like a new piece of a puzzle. If we put the pieces together, our understanding and our view of the world grows. 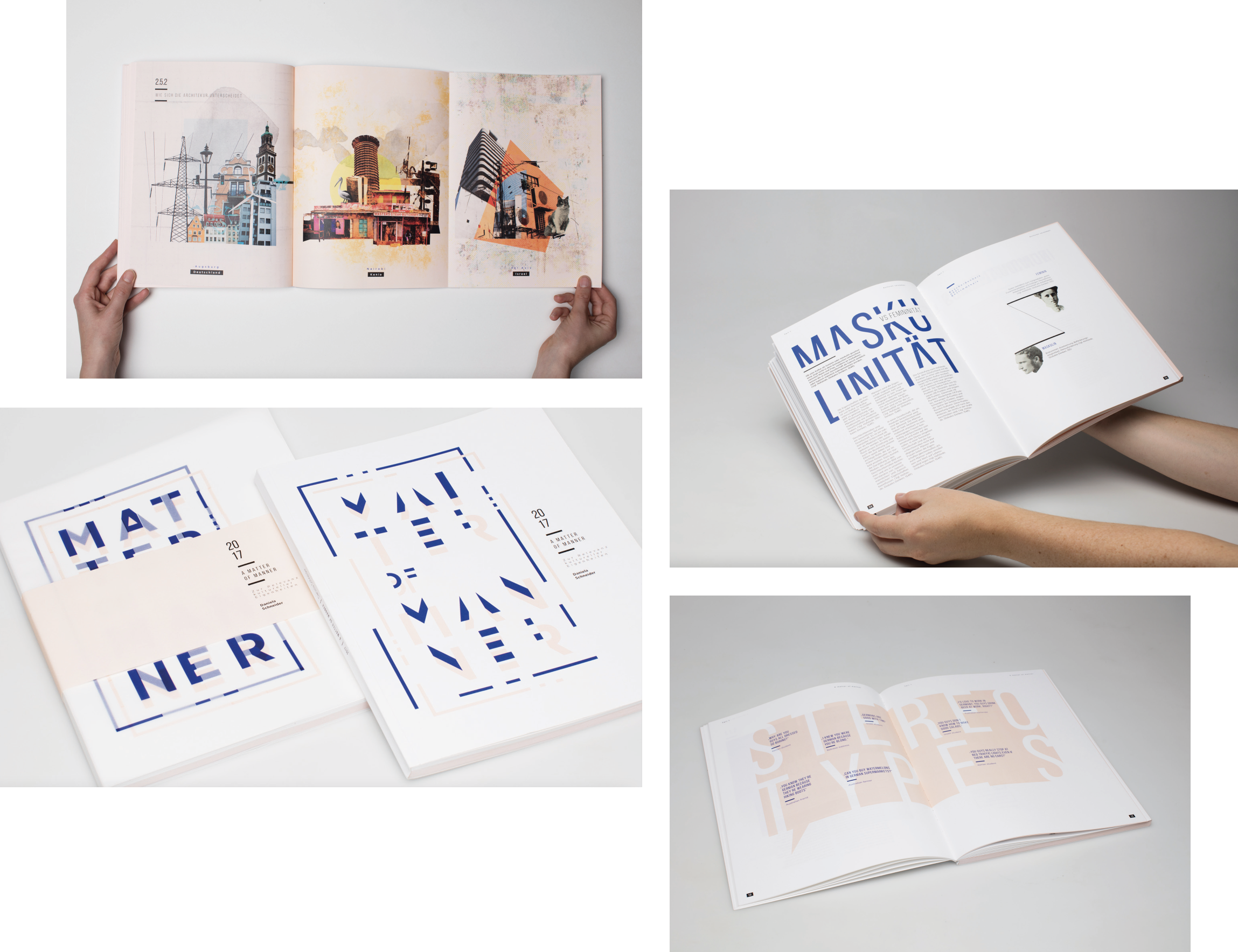 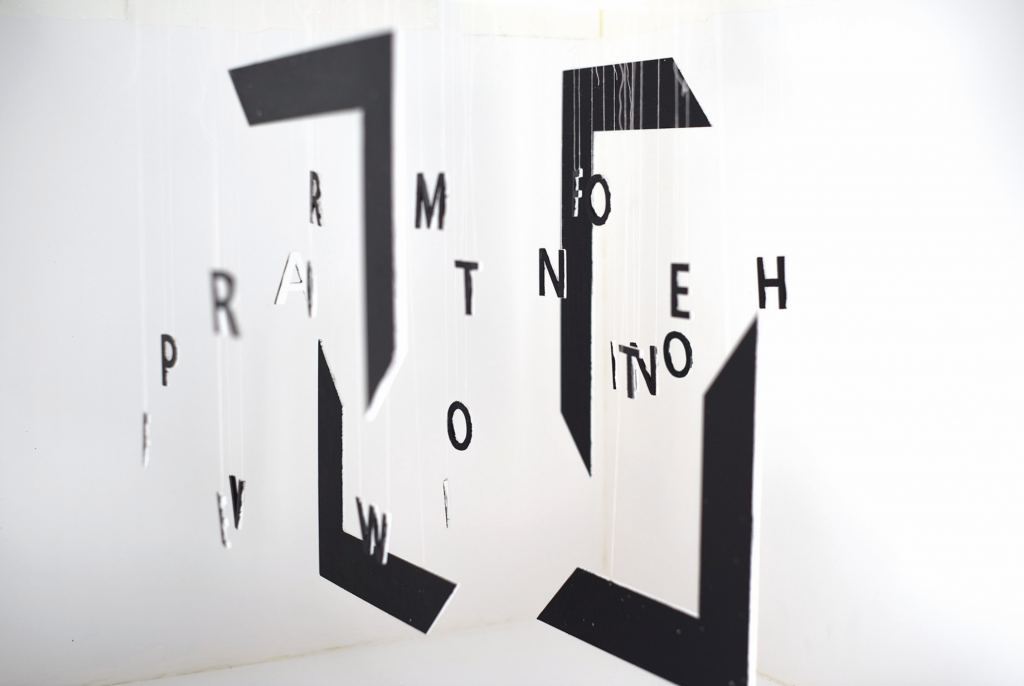 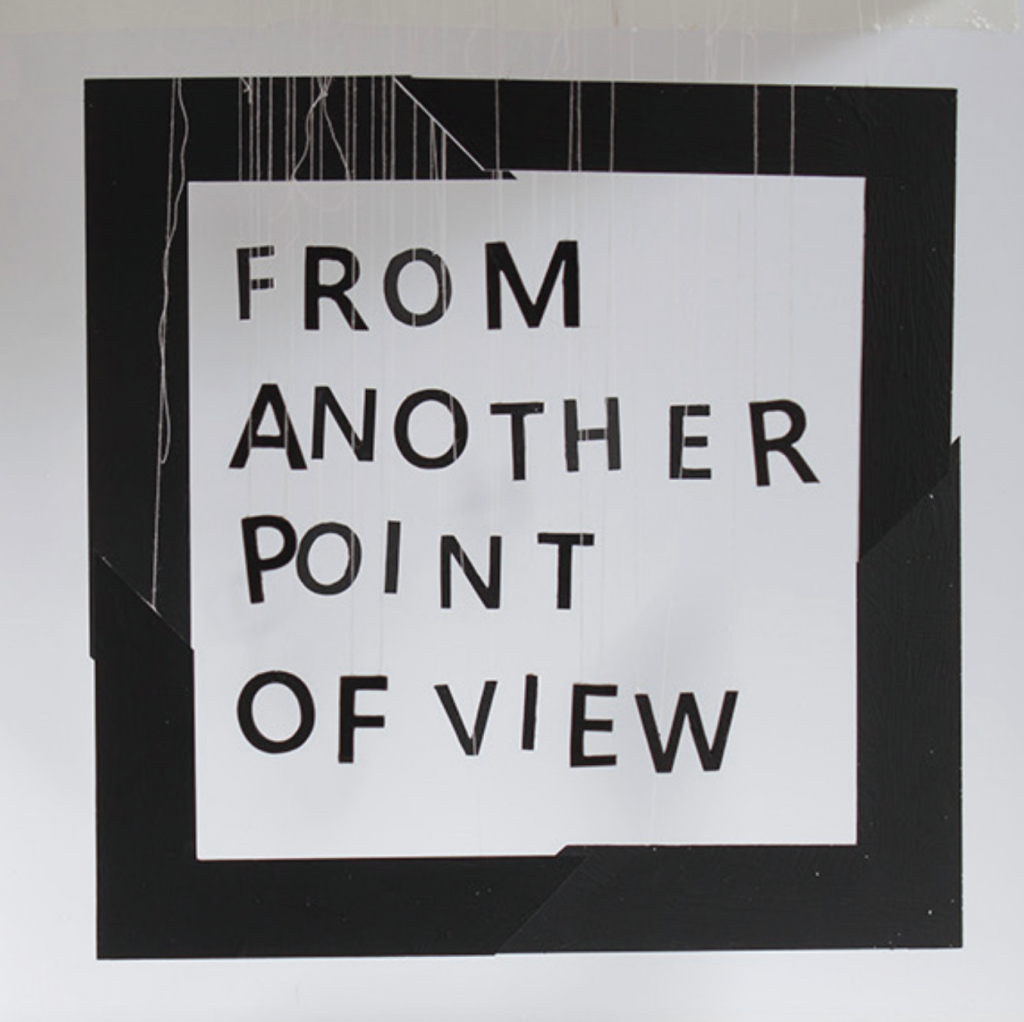 From another point of view

In addition to the book, I created a three-dimensional exhibition object that illustrates the idea of the change of perspective.

It shows a frame surrounding the letters of the sentence. The frame appears as a whole object only from one point of view. If the viewer looks at it from the side, he notices that it is composed of different parts, which are placed on different levels in the three-dimensional space.

This visual mind game is also meant to remind the viewer that sometimes you have to look at things from a different perspective in order to better understand them. 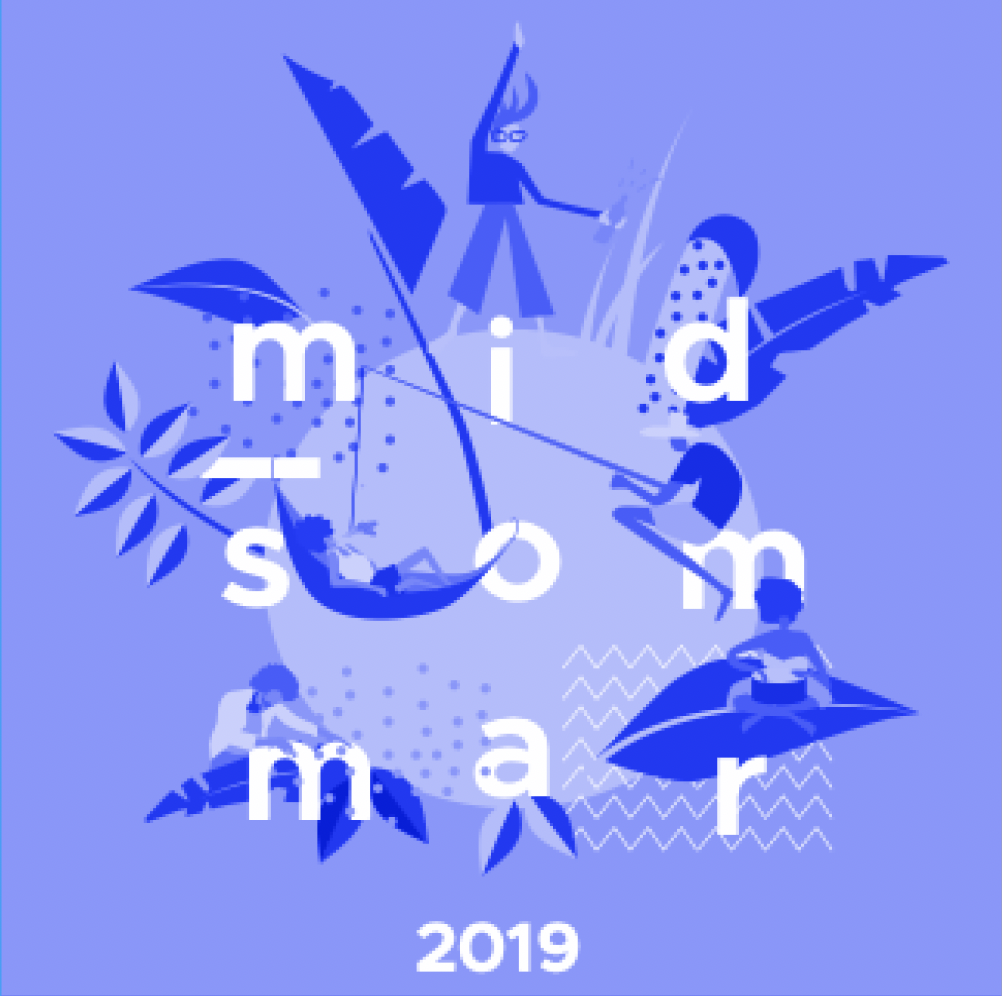 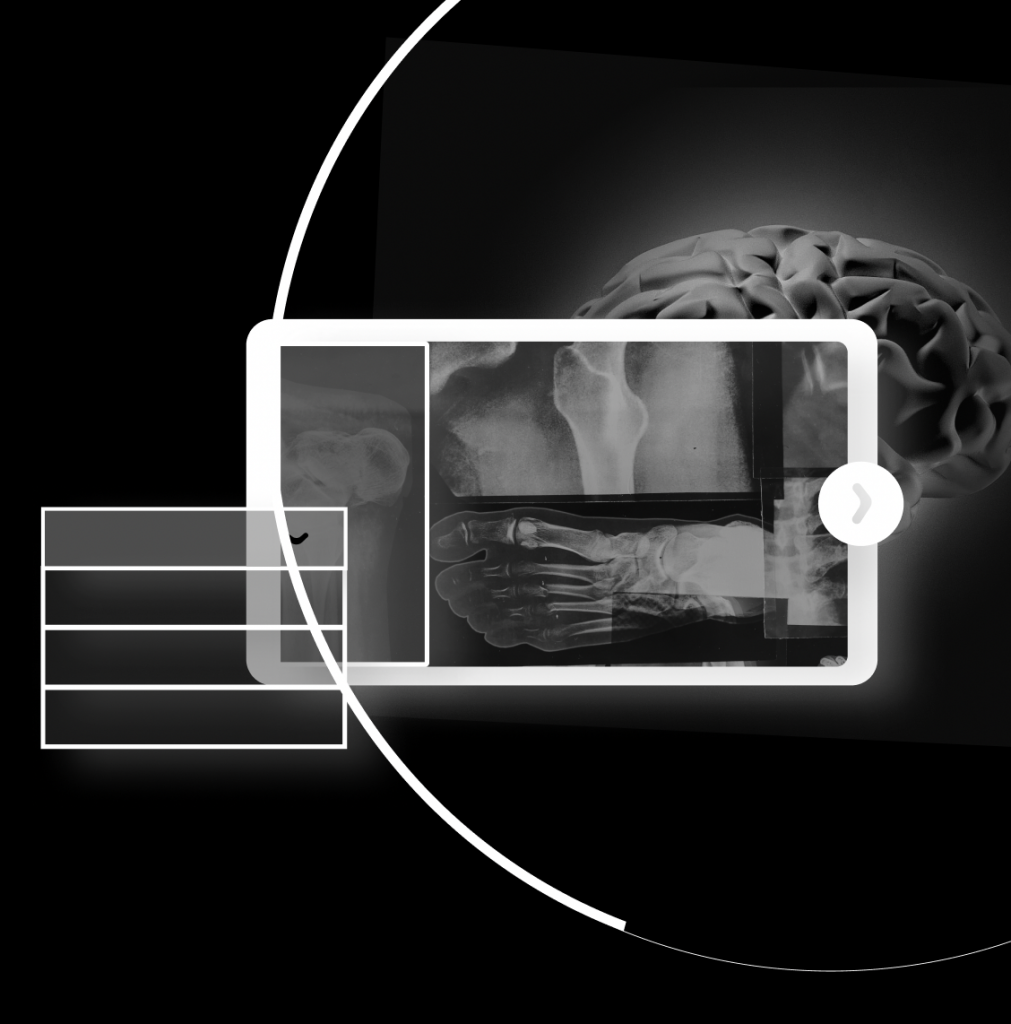